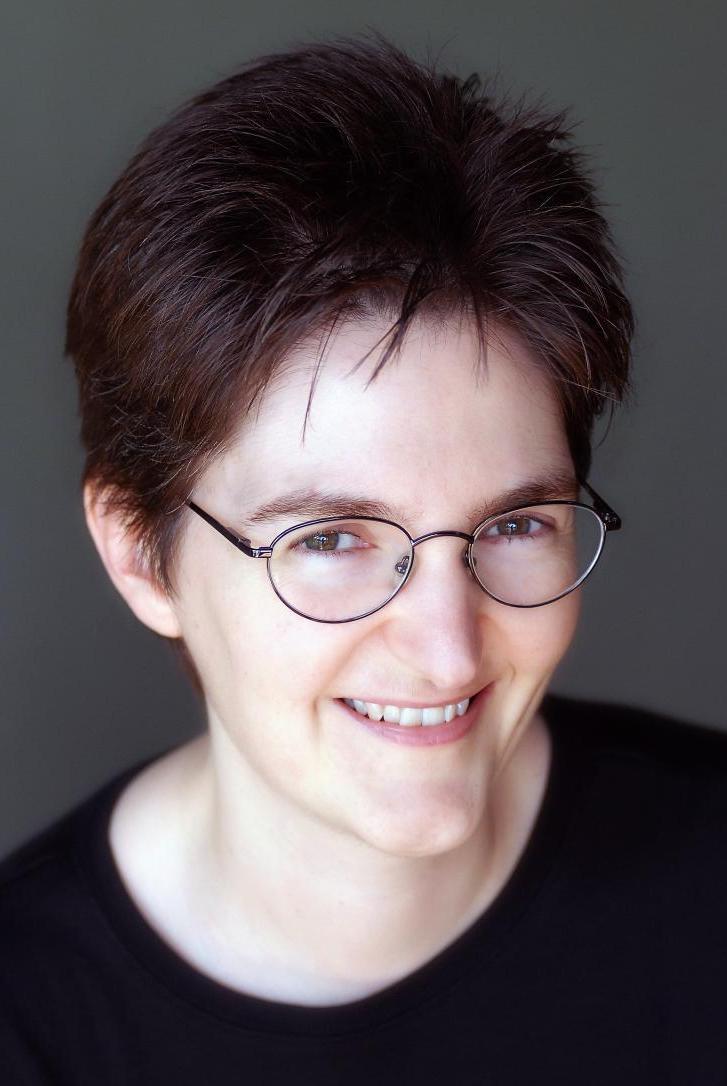 Abbe Anderson is the Acting General Manager of the Health Alliance between Metro North Hospital and Health Service and Brisbane North PHN.

Abbe Anderson joined the Health Alliance as the Head of Strategy, and is currently the Acting General Manager, driving the Alliance process across all priority areas. Abbe has more than 25 years of experience in the public, private and not-for-profit health sectors of Australia, New Zealand and the United States, and was most recently the CEO of Brisbane North PHN.
Abbe has a PhD from the University of New South Wales, School of Public Health and Community Medicine, an MBA from Otago University in New Zealand and a Graduate Diploma of Applied Corporate Governance.